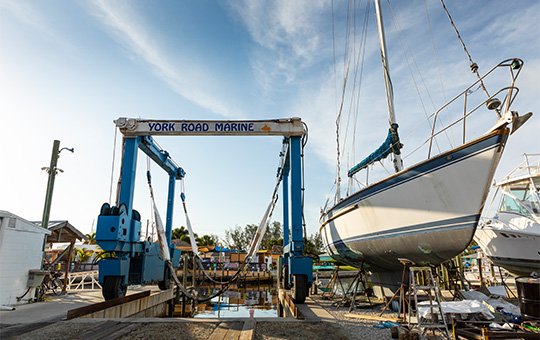 York Road Marine is a full-service boatyard, which means that anything you need for your boat, from engine repair to bottom painting, we can do. We know how important experience is in the marine industry and with decades of combined experience, the York Road Marine team keeps up to date on all the latest changes and advancements in the marine industry so we can provide the best service and advice to our customers. Visit our Services page for a complete list of marine services we offer. If you don’t see what you are looking for, just call and ask—because there’s a pretty good chance York Road Marine does it.

In the market for a new boat? We carry new models from Bayliner, one of the biggest names in recreational boating. Our experienced sales team is ready to assist you with all aspects of new boat ownership.

Tom Papesh, Operations Manager, previous owner of York Road Marine, has been in the marine business for more than 35 years. He moved from Ohio to St. Petersburg, Florida in his early 20s and quickly realized that boating and the enjoyment it brought was an integral part of his new home. Tom started his own mobile marine repair business and learned that using quality products and not cutting corners resulted in satisfied customers.

Tom moved from the repair side of the business into a sales position at Mastry Engine Center, the largest distributor of Yanmar diesel engines in the southeastern United States. During his 15 years at Mastry, Tom saw the importance of offering a superior product and superior service—and his marine business philosophy was born. In 1999, Tom and his wife Misty along with their son Brent, moved to Pine Island and into the life of a business owner. 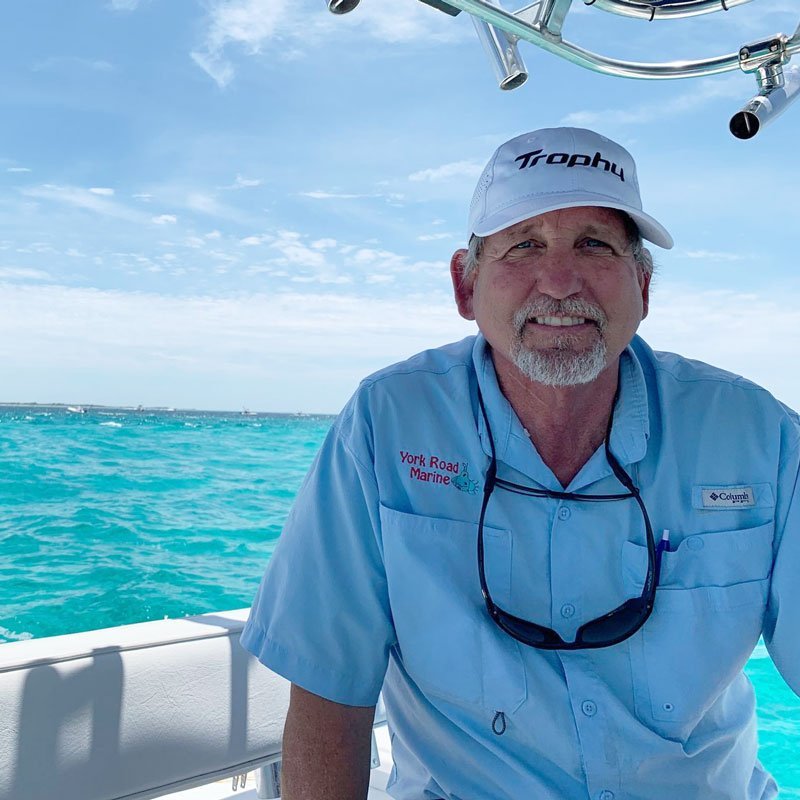 York Road Marine is located on Pine Island, the largest island on the west coast of Florida. St. James City sits at the south end of the island, where visitors can “Escape The Usual” with its eclectic mix of restaurants, shops, art galleries, and accommodations. With easy access to the Gulf and abundant fishing in Pine Island Sound, St. James City is a boating community. When you visit York Road Marine, you’ll step back into Old Florida with friendly people and a laid-back atmosphere.